What are tips and tricks can you give for playing PUBG Mobile? 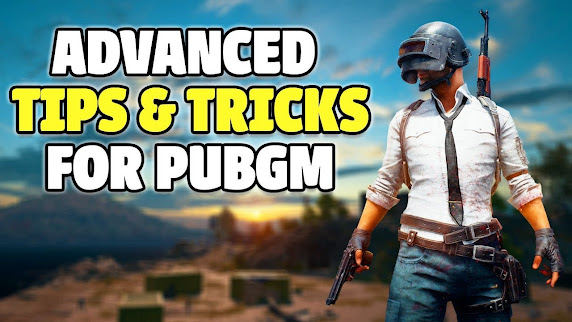 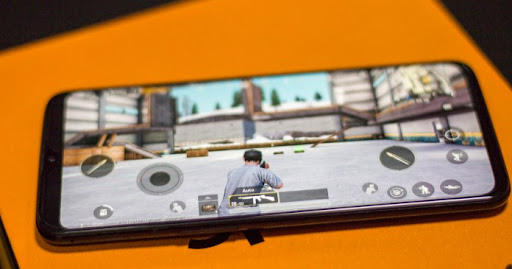 Player Unkown’s BattleGrounds Mobile aka PUBG mobile has been the hottest online multiplayer battle royale game for the most part of 2018. In fact, an average Indian reportedly spends more than 8 hours per week playing PUBG. For those who don’t know, PUBG originally started as a PC only game in 2017 before finally debuting on Play store for Android and Appstore for iPhones. It was recently introduced for Xbox and Sony Play station as well. What is PUGB Mobile and How the Battle Works? Simply put, PLAYERUNKNOWN’S BATTLEGROUNDS (PUGB) battle royale is a multiplayer game where 100 players are air-dropped on an island and the last one standing wins. Throughout the battle, a player has to collect essentials like armor, guns, medic kit as the play zone continues to shrink. In this game, survival matters more than the number of kills and the winner is the one who survives till the end of the game and is greeted with ‘Winner-Winner Chicken Dinner’. It is worth mentioning here that more you p
Post a Comment
Read more
More posts